It all began one day when Taco the Tiel was in his cage, eating a tasty almond. Little did he know, the cage door had been left open, and his precious babies had escaped!

TielQuest is a retro-inspired, open world 2D platformer game featuring cockatiels, that was originally born as a lockdown project in April 2020. Initially starring my own pet birds, I later changed this to fictional cockatiels after the passing of one of the flock. TielQuest is currently under development, with a demo version available.

When will TielQuest be finished?

When it's done. I don't like making promises about release dates, because I'm not good at keeping them.

What platforms will TielQuest be available on?

TielQuest will be coming to, at the very least, Windows and Android. I also intend to look into producing a Linux port. There are no plans for Mac, iOS or console at this stage.

What will TielQuest cost? Will it be free?

I do intend to charge for the full game, but the price is not yet decided - however I do not intend to set the price very high.

At this stage I am not looking for testers. When I am, I will announce it on the TielQuest page on Facebook.

Where can I get the demo?

The Windows version of TielQuest Demo V11 can be downloaded here. You'll also need to install the Net Core 3.1 Runtime. TielQuest requires a 64-bit version of Windows 7 or higher.

The Android version of TielQuest Demo V11 can be downloaded from Google Play. If you don't have access to Google Play or would just prefer to sideload, you can also download the APK file.

Help, I can't figure out how to play!

Play the tutorials and/or read the in-game-help. This is not a game that holds your hand. 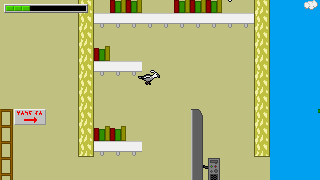 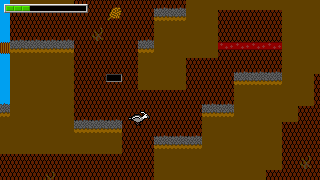 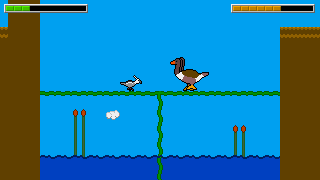 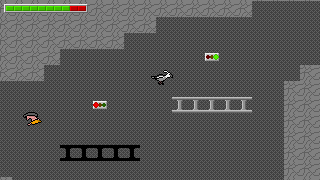